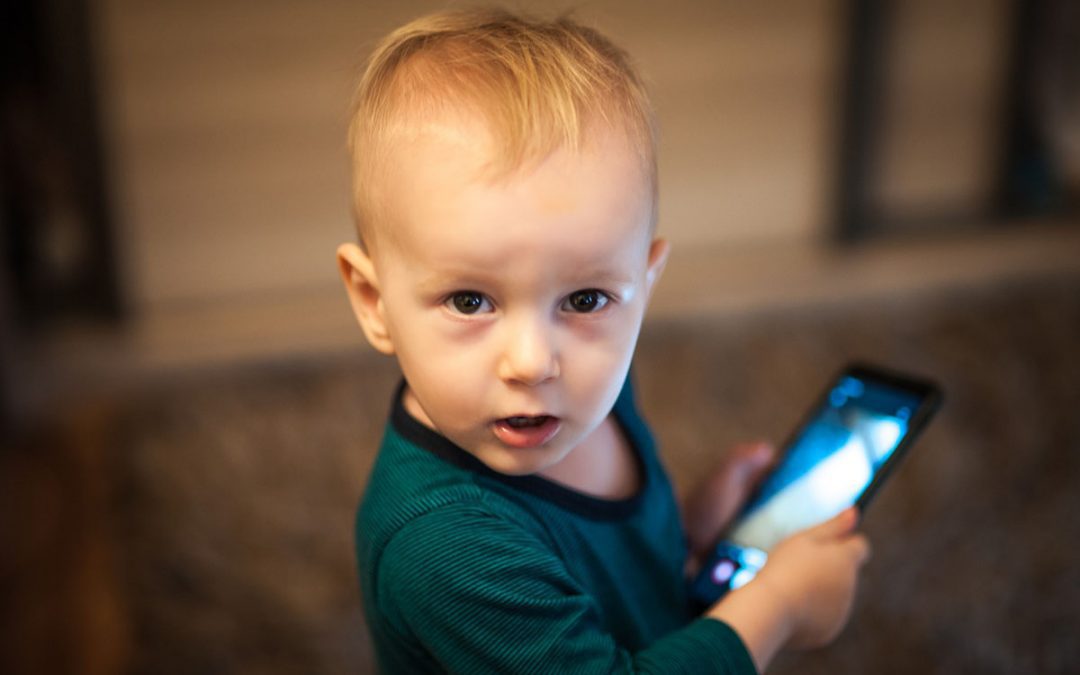 The studies are in: Generation Z is the future, and the future is video marketing.

The rapid growth of TikTok as the newest generation’s social networking app of choice is extremely telling. While Millennials were (and are) an extremely online demographic, they’re also one that experienced the evolution of VHS tapes to streaming, and bulky desktop computers to tablets. On the other hand, Gen Z grew up on smartphones and YouTube. If fact, they could just as aptly be called Gen V (Generation Video) as Gen Z. That marks a huge difference in the way they interact with the internet, as they now think, shop, and interact in a way specifically designed for smartphones.

With this in mind, smartphones—with their rapid loading times and on-the-go utility—are the ideal format for video marketing, and Generation Video agrees. A Criteo survey found that the average Gen Zer streams video for approximately 23 hours a week. And it’s important to recognize that compared to other generations, Gen Z is the most likely to watch video marketing – as long as it’s engaging, of course.

If you need proof that video advertising is the way of the future, the statistics make it clear. For instance, one study by Cisco (cited by Forbes) found that by 2022, over 82% of all consumer traffic on the web will be comprised of videos. As far as numbers that are more specific to advertising, a study by HubSpot found over 54% of consumers are interested in videos from businesses they support – a decent amount, considering that means they’re openly expressing interest in ads – and according to a different survey, 84% of takers said that a video had convinced them to buy a product or service in the past (per OptinMonster).

It’s important to understand, as well, that video is simply a more engaging form of content. Visuals are retained in the human mind far more successfully than text, while movement and noise automatically snap human attention toward something like a rubber band. All three of these factors combined mean that sending messages through video advertising not only grabs your attention faster, and keeps you paying attention longer, but also sinks in deeper. In other words, while Generation Video might be the key demographic for video marketing, it’s just as successful for everyone else.

In the crowded field of B2B advertising, the most important factor is standing out. And being able to tap into the youthful energy of video marketing will do just that. As Generation Z comes of age and takes over the workforce – joining the already enormous mass of Millennials who will, by that time, be in prime management positions if they aren’t already – the forms of marketing that appeal to these demographics will reign supreme. Learning the language of the youth won’t just be a marketing skill, but a life-or-death necessity for any business looking to grow and expand.

That means that video is the marketing technique of the future, particularly when combined with its effectiveness in general. Instead of falling behind the curve, now is the perfect time to get ahead of it.